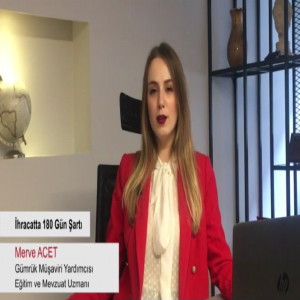 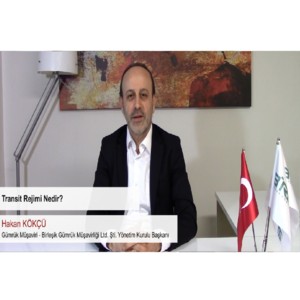 Transit Regime is a regime which is applied to transport of the goods which are not subject...

Common Transit Procedure is a procedure applied on the commodity transport which is within the context of...

What is a Compensatory Tax?

The taxes accruing on exporting industrial products, processed and non-processed agricultural products under Inward processing regime which were temporarily imported from a foreign country to Turkey by an accompanying A.TR Movement Certificate, EURO.1 Movement Certificate, EURO-MED Movement Certificate or an invoice statement, to the European Union, to countries signed a Free Trade Agreement with Turkey and to member countries of Pan Euro-Med Cumulation of Origin, which are raw materials, by-products, semi-finished products and changed goods originating from Third Countries used for acquiring the processed product are called Compensatory Taxes.

Let us explain the issue by an example;

Let’s assume a company manufacturing its products in Turkey and exporting to foreign countries. Let’s assume that this company manufactures doors and windows made of plastics. In case this company imports the raw material PVC used for manufacturing the doors and windows made of plastics under Inward Processing Regime from a third country such as China without paying any customs taxes, it shall have to pay this unpaid tax when exporting these products to the countries mentioned above such as the European Union, to countries signed a Free Trade Agreement with Turkey and to member countries of Pan Euro-Med Cumulation of Origin. So this tax is called shortly TEV or a Compensatory Tax.